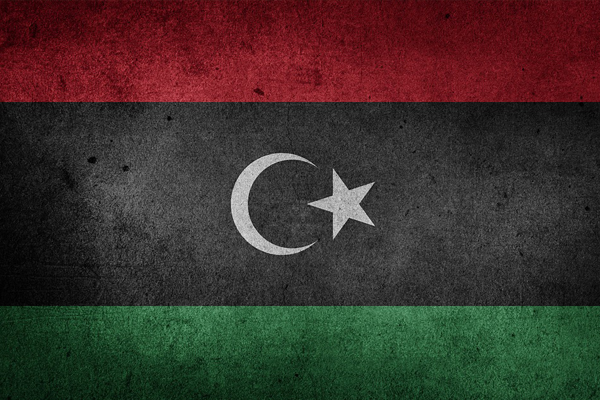 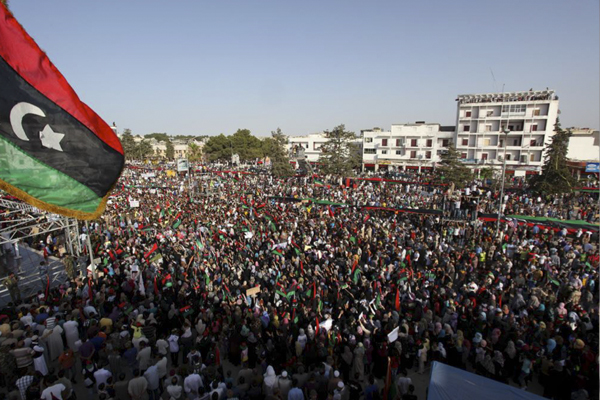 The ongoing situation in Libya reflects well the depth and the complexity of the country’s multifold crises. At this stage, Libya’s key actors remain far from capable of reaching a durable political agreement, despite intensified regional and international initiatives meant to help and to support them. So far, the meeting between Prime Minister Fayez Sarraj and Field Marshal Khalifa Haftar in Abu Dhabi early May 2017, as promising as it sounded, has not been followed by strong initiatives. Prime Minister Sarraj’s grab on the country may be growing but ongoing tensions and fights in Libya also indicate that finding a solution to the Libyan conundrum remains difficult.

Besides security remaining a main concern in Libya, tribal dynamics, while not new, have also been growing worryingly. Dramatic evolutions in the oil crescent, where Benghazi’s Defense Brigades (BDB), the Libyan National Army (LNA), and their respective allies fought in spring 2017, also indicate how deep and how complex Libya’s problems are. The Tripoli-based Presidential Council, the eastern-based LNA, as well as many alleged poles of power (Bunyan Marsus, BDBs, armed militias, influential tribal leaders, etc.) have taken positions that question the prospects for achieving political national reconciliation.

Ongoing conflicts and their impact on security structures in Libya

Continuing unrest in Libya can be explained by a myriad of factors. Among others, the difficulties the Presidential Council encounters in imposing its will on all Libyan actors decisively limit its ability to guarantee security and stability. Similarly, problems prevail when it comes to identifying who is in charge of “the” army and who are the real military commanders responsible for the security and the stability of the country.

Furthermore tribal, ideological and/or political conflicts have serious consequences on stability, with the role and the influence of external actors – including but not limited to Egypt, the United Arab Emirates, Turkey and Qatar – as further factor interfering in the already complex Libyan environment, as highlighted recently with evolutions in Derna for example. Moreover, human trafficking and the smuggling of goods alter both the conditions for the development of Libya’s social and economic perspectives and the citizens’ day-to-day perspectives. Libyans are still faced with a deteriorating economic situation and a liquidity crisis that drastically limits access to cash. In the context of lacking accountability and control, free circulation of arms and weapons favours the proliferation of uncontrolled armed gangs and militias and the increasing role of mercenaries. On the political level, the ongoing fragmentation and all actors’ prioritization of consolidating their own power over achieving security are important spoilers for stability. This is also linked to the allocation of positions within the government based on cronyism rather than merit – a practice that only serves to further erode the trust of the population in the government’s ability and will to achieve positive development for the country.

With this multitude of challenges ahead, quick and efficient solutions do simply not exist. But there is a way of assessing and determining where priorities are. Acting efficiently in Libya requires a focus on key steps. On the level of security forces, this includes efforts to build a strong national army and to form militaries that will have the task of reintegrating militia members into a single national army under the control of a unique official government. Additionally, all groups and communities (including Tubus and Tuaregs) will have to be allowed to be part of national security institutions and to have their political representation guaranteed on the national level. Reforms of the security sector will have to be accompanied by better development plans and policies that would contribute to guaranteeing better perspectives for citizens and address the effects of the migrant crisis. None of these will however be possible without a prior reconciliation between Libyan warring parties (starting with representatives of “the east”, “the west” and “the south” of the country). It is in this context that the international community can contribute to an improved context for stability and development in Libya.

The tribal factor and its consequences for the security sector

While not new, the tribal factor remains an important issue in Libya, due to the fact that historical, political and social elements overlapped and contributed to shaping the Libyan society. Nuances in the influence of tribal structures do exist at the national level – for instance, the west is known for being less tribal than the east and the south –, but overall tribal dynamics remain both part of the Libyan contemporary problems and a possible contributor to solving them.

Tribes present a challenge and are oftentimes counterproductive to efforts of national stabilization when they act on their own, not recognizing any political and/or national authority. As an example, many tribes end up dealing with smugglers and their networks, hence maintaining – be it directly or indirectly – the existence of clandestine migration that presents a destabilizing factor for Libya. As another example, dynamics of retaliation and revenge between different tribes can increase the number of violent clashes and contribute to the emergence of further problems in already tense environments.

On the other hand, due to their political and social influence, tribes can also have an important role in solving Libya’s current crises. Tribes are important and influential actors in many parts of the country, and the authority they have on the people that belong to their “community” makes ‘asabiya (social cohesion) a potential driver for appeasement. Particularly in the context of the political vacuum that prevails in Libya, getting tribes to defuse their mutual tensions and put aside their rivalries can be of great help to overcome societal cleavages and contribute to a stabilization of Libya’s social landscape. The pivotal role of committees of reconciliation (where many important tribal figures intervene), and the way their mediations succeeded in limiting the effects of tribal and clan fights throughout the last two to three years are clear and strong indicators for this important role.

How to foster conditions for security and peace in Libya?

There are many ways security and peace could be fostered in Libya, depending on what priorities are set. Some of these deal with military prospects, others with political decisions. In any case, acting efficiently in Libya requires several cornerstones.

Firstly, the constitutional stalemate has to be overcome, which requires a review of the composition of the Presidential Council and the promotion of certain principles, such as limiting the number of vice-presidents to two. Additionally, the presidential mandate should be set for a limited period of time. Furthermore, the fostering of more transparency in all political processes is a necessary step, as well as the creation of a National Planning Committee that will help overcome Libya’s demographic contradictions, and developing initiatives that help citizens engage in reconciliation efforts. In order to achieve these cornerstones however, additional elements are required, such as putting an end to the interference by others countries whose strategies are causing tensions in Libya, and finding a solution to political and military divisions and the way they are impeding the emergence of a strong army.

The UN can make the difference and create conditions for stability and peace. The track record of the United Nations Support Mission in Libya (UNSMIL) may be seen critically in Libya by some people, such as those that consider that it has neglected numerous political parties and individuals that represented various ranges of the Libyan society (i.e. many of the parties that had been given official licenses with the end of the rule of Gaddafi). Others also criticize the UN for not having sufficiently worked towards facilitating new elections from which new figures could have better represented the population’s will. Nonetheless Libyans are almost unanimous in saying that UNSMIL is the only institution that can really guarantee a solution for Libya; they just consider that the UN should develop adapted and more adequate strategies that accurately target key problems and include all actors in negotiations. The many positive reactions that followed the announcement of the appointment of new UN special envoy to Libya Ghassan Salame come here as an opportunity for the intergovernmental organization to capitalize on the progress that has been achieved up to now and to act in a way that will allow Libyans to finally see the light at the end of the tunnel.

Solutions are possible in Libya. Some local initiatives have proved successful in contributing to stability and security in Libya. A recent example for this is the Mubadara 53 (Initiative 53), a plan that was launched in Tripoli and that reached a total of 53 Libyan towns and municipalities. The initiative, which encouraged municipal councils and important local actors to develop common initiatives meant to guarantee ceasefires and stability, proved successful. Some experts even consider the Mubadara 53 as a potential alternative to overcome the country’s political stalemate. But targeted and adequate international support is also seen as an important contribution to the sustained success of such initiatives.